The carrying of the products in the determined enemy area for jamming is done by means of artillery cargo shells with caliber 122 mm, 130 mm, 152 mm and 155 mm. Samel-90 develops also the possibility for using of the cargo mine with 120 mm caliber as carrier of the radio jammer.

The main composition of the product is the following:

Before firing of the cargo shell with built in radio jammer the following is done:

The firing of the cargo shell with integrated radio jammer is done as the shooting with ordinary HE (High Explosive) or other cargo shells. Data for parameters of the firing are contained in shooting tables, which are available to the artillery units.

During the shot the time fuze is activated and the time for separation is run. After separation during the flight of the cargo shell, by influence of the air stream, the parachute system of the radio jammer is opened. By its influence, the product decreases its speed, stabilizes its flight and is stacked into the ground. At hit into the ground, the switch that contributes drawing out of the antenna and switching ON of the jammer starts to operate. Its switching OFF is automatic after expiry of the time assigned during the production (normally 60 minutes). For the operating time the product jams all types of radios in the respective frequency ranges.

The product is exclusively suitable in case of local conflicts, in case of urgently needed tactical maneuvers in the area of enemy disposal and for other tactical operations when it is of significant importance to block the enemy communications. Without having radio connection the enemy loses management and control of its tactical teams and as a result capture of their positions becomes an easy task.

The product has been patented in Bulgaria, Europe and some other counties. 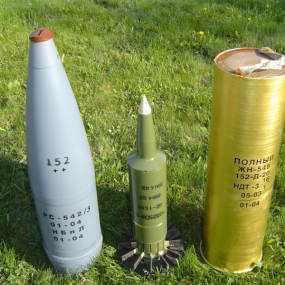 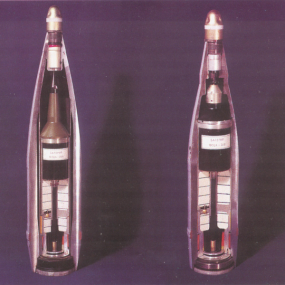 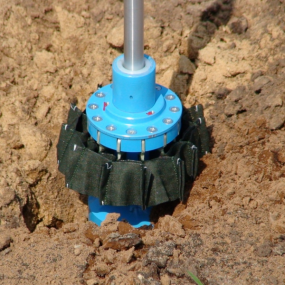 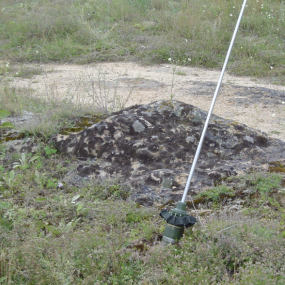 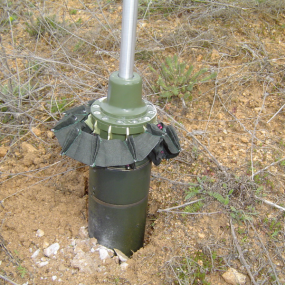 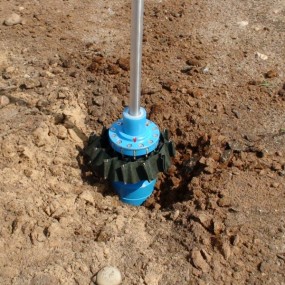 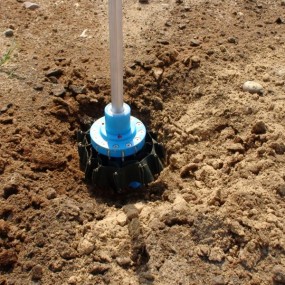 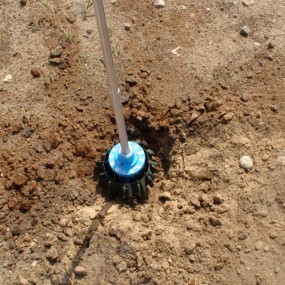